When did Norman’s Farm Market start a CSA subscription and what was the inspiration behind it?

We started the CSA in 2007 after we played around with the idea in the early 2000’s. I remember visiting Israel and hearing about a farmer that would drive around to different neighborhoods, and people would come and shop off of his wagon. I thought that having something mobile like that, and having regular customers come would be a great model. But we never really figured it out.

Then in 2007 we wanted to solve one of the biggest problems we have in the farm market business. Busy times of year, and times of year that we’re not busy at all. It was always like peaks and valleys. In the summer we were super busy with produce stands, and then in September it would die. In October, we would be super busy with a pumpkin patch festival, and in November nothing. In December we’d take all our profits from October to buy all our inventory and we’d sell Christmas trees, and then we would have to live off of that until plant season in May.

So there was a cyclical calendar, but we realized it was tough to market. Every product was a different season. It was almost like having 4 or 5 different businesses without a lot of continuity. So the idea of the CSA and the subscription program was to bring in revenues during the winter months, and fulfill during the summer when we were running our markets and that would level our cash flow and make things less stressful and much more manageable. That was the impetus for starting a CSA subscription program.

How did Norman’s see their subscription business grow over the years?

We started very small. We only had about ten members. They would pick up their share from our back deck. We would observe how it went at first, and then we would tweak it to have more appeal. It was a challenge for us to decide what to put in the boxes, because we were carrying so many produce items at our roadside stands. We had a lot to choose from, and we realized that our customers had different tastes, and it was hard to please everyone. So we thought, what if we let people choose what they want.

In the second year we got up to 50 shares, and I didn’t particularly enjoy packing the boxes. And then sometimes people wouldn’t show up, and they’d want to make it up in a different week. So from there I thought, what if people can pack their own, and give them choices so that they can pack what they want, and not pack what they don’t want. Once we did that things exploded, and we doubled every year for about five years until we got up to about a thousand shares per week.

Can you tell us about some of your most loyal CSA members?

Well, we still have CSA members that joined the first year. That was 2007, so now they’re going into their 14th year. One thing that was great about developing those relationships, and that loyalty with our members, is that we’ve used it as a financing tool for our growth. At one point we decided to upgrade our 5 acre farm and purchase a 60 acre farm. The way that we financed the down payment was through a 5-year subscription with certain perks. We based it off of what we saw some wineries doing where you get your name on a barrel. We were able to raise a 25% down payment on our farm just from those 5 year subscriptions. We called it our Adopt a Row program, and we created a sign where our founding members’ names were engraved and had that displayed on our tractor, and we offered those members invites to the farm for special events.

How has the pandemic changed how you manage the CSA subscriptions?

That kind of turned everything upside down. Especially it happened right as our season would start. We followed all the guidelines. Typically our CSA is something where people show up and it’s very social, they pack their own boxes, share recipes, and there’s a real communal aspect to it. But once Covid hit we really wanted to emphasize safety for our customers and our employees. So we switched to figuring out a way that people can communicate their selections for the week, and we can pack them safely in our farm. We ran it more like a curbside pickup, contactless drive-thru as well as delivery. I was worried how we were going to fulfill it, but the membership actually grew dramatically during that time. When we started there was such positive feedback that we got a lot of new members throughout the whole season. So for us it was a challenge but it definitely paid off.

Do you think you’ll retain the new protocols post-Covid or eventually go back to your previous model?

It’s tricky because what we’ve found is with most of our CSA members there seems to be a loyalty, where they will go with whatever we decide. But there are definitely some people that prefer one or the other, and it’s very hard for us to do both. But logistically, for us what’s going to work is going back to the previous model, and offer an e-commerce option too. The idea is that this new option won’t compete with the subscription, but to be an alternative for those who the subscription doesn’t work for, or to be a compliment for those people that want to purchase more items for their subscription. It’s definitely going to change things, but so far things are going well. 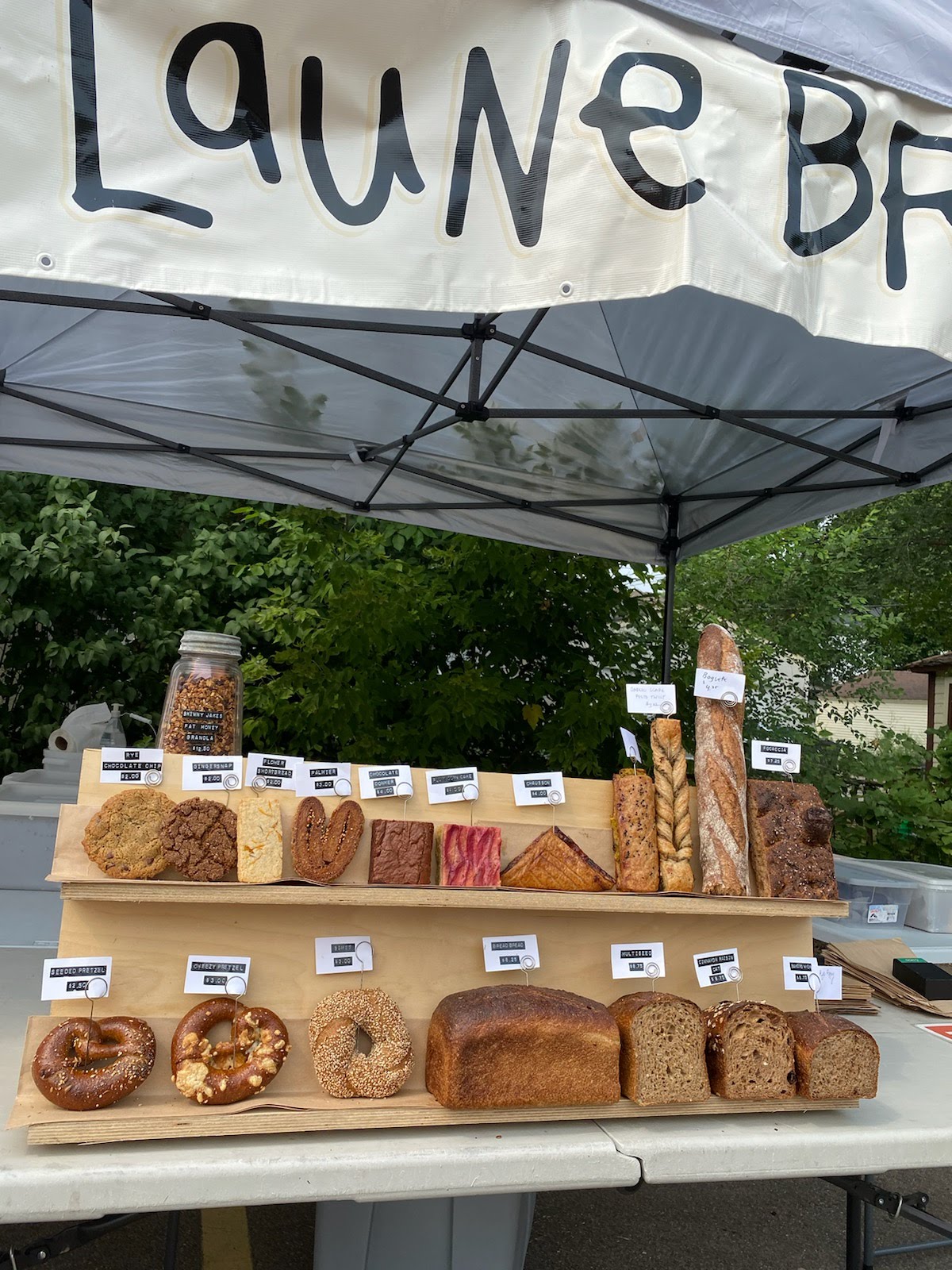 How no-store businesses are reshaping the hospitality experience