In short, fastlane is a great tool for automating both Android and iOS deployments for React Native apps. It's easy to get started with and can save you a lot of time and effort in the long run. However, like with anything, there are a few things to keep in mind in order to get the most out of it.

You've decided to use React Native for your next project. Great choice! React Native allows you to write code that runs on both iOS and Android devices, which means you can share code between platforms and cut down on development time.

One of the best things about React Native is the wealth of libraries and tools that are available to help you develop your app. In this article, we'll introduce you to one of our favorite React Native tools: fastlane.

Fastlane is a tool that helps automate common tasks involved in the development and release process, such as building and deploying your app. It's easy to get started with fastlane, and in this article we'll show you how.

Fastlane is a set of tools that allow you to automate the development and release process for your iOS and Android apps. This can include tasks like taking screenshots, distributing beta versions, code signing, and releasing to app stores.

Fastlane is an open source platform that was created with the aim of simplifying Android and iOS deployment.

What Are the Benefits of Using Fastlane?

There are many benefits of using Fastlane. Here are some of the key benefits:

Fastlane automates iOS and Android deployment. This means that you can automate every aspect of your development process, from building your app to uploading it to the App Store or Google Play.

Fastlane is open source and available for React Native projects. This means that you can take advantage of its many features, and that it is constantly being updated with the latest features and best practices.

Fastlane is easy to use. Once you have set it up, you can automate all of your deployments with just a few commands.

Fastlane lets you build and deploy your React Native apps quickly and easily, without having to worry about the complex details. It's a great way to streamline your development process and get your apps out into the world faster.

How Do I Set Up Fastlane for My React Native Project?

Now that you understand what Fastlane is and what it can do for you, it's time to set it up for your project. Fastlane is a modular platform, so you can choose the tools you want to use and tailor it to your specific needs.

To get started, create a new file in your project called "Fastfile". This will be the file where you configure your Fastlane setup. In this file, you'll need to add the following lines:

This will set up a "beta" lane that will automatically create screenshots of your app. You can add additional tasks to this lane, or create new lanes based on your needs.

What Are Some of the Most Popular Fastlane Tools?

There are a few different tools that are popular among Fastlane users:

-lane: This tool allows you to automate tasks like creating screenshots and signing up for beta testers.

-snapshot: With this tool, you can take screenshots of your app and compare them to previous versions.

-gym: Gym is used to build and test iOS apps.

-match: Match helps you manage your certificates and provisioning profiles.

Each of these tools has its own specific use, but together they can make your life a lot easier when it comes to managing your React Native app.

How Do I Automate My Deployments With Fastlane?

Now that you've set up Fastlane for your project, you might be wondering how you can automate your deployments. The good news is that Fastlane can automate every aspect of your development process, from beta deployment to app store deployment.

To automate your deployments with Fastlane, you first need to initialize Fastlane in your project. You can do this by running the following command:

Once you've done this, you can create a Fastfile in your project's root directory. This file will contain all of the instructions that Fastlane needs to automate your deployments. For example, you could use the following code to deploy your React Native app to the Play Store:

# Deploy code to the Play Store

As you can see, Fastlane makes it easy to automate your deployments. So if you're looking for a way to save time and streamline your development process, Fastlane is a great option.

FAQs About Fastlane for React Native

Q: Can I use Fastlane and GitHub Actions in React Native projects?

A: Yes, you can! GitHub Actions is a great way to automate your development and release process, and you can use it in conjunction with Fastlane in your React Native projects.

Q: What is Fastlane?

A: Fastlane is a collection of tools to automate the development and release process for iOS and Android applications. It's a great way to streamline your workflow and save time.

Be sure to read the documentation carefully and set up your environment correctly. In particular, make sure you have the right versions of the required tools installed. Once you've got everything set up, take some time to familiarize yourself with the fastlane commands and how they work.

With a little bit of effort, you can use fastlane to make your React Native development process a lot smoother and more efficient.

The Marketer's Guide to the Restaurant Industry 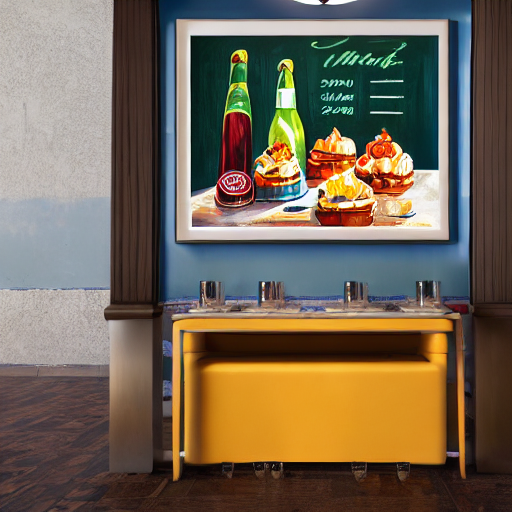 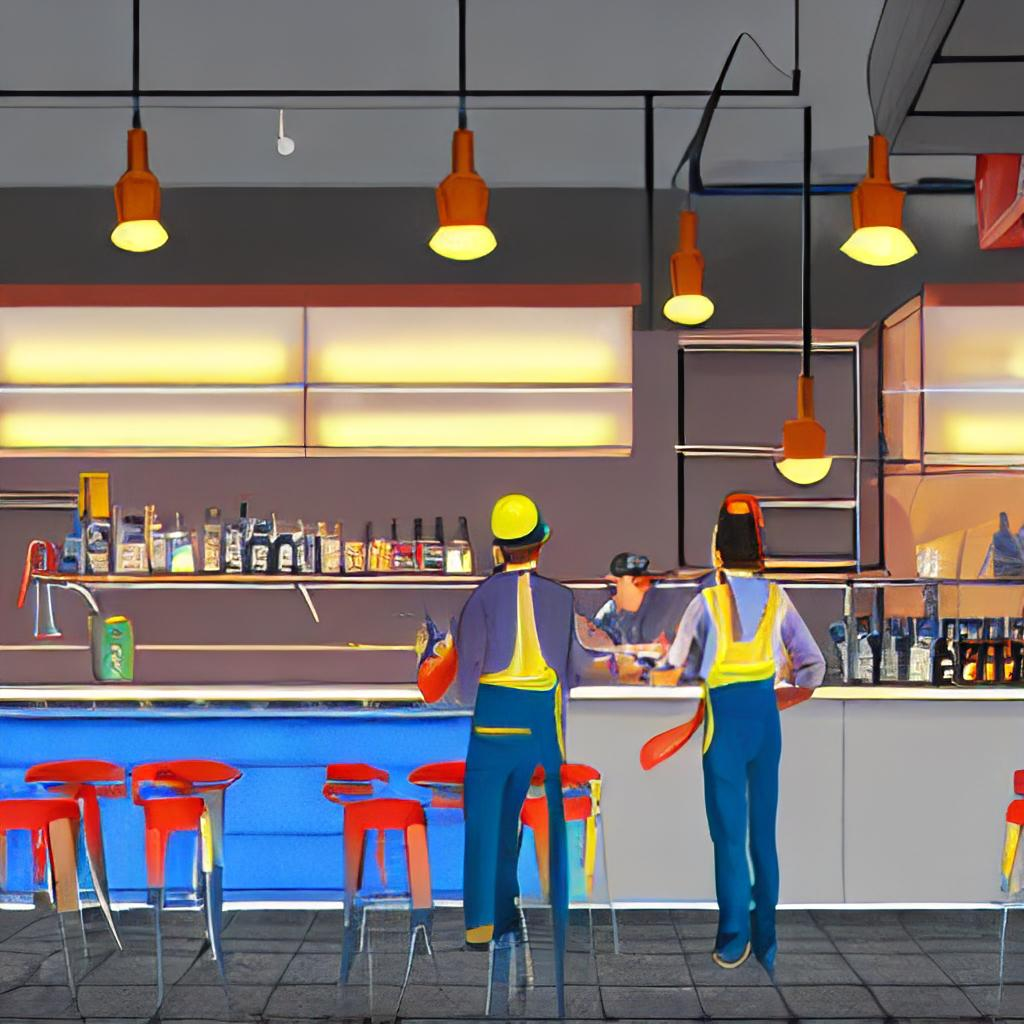 Navigating Labor Shortage & Inflation: How a Mobile App Can Help Your Restaurant 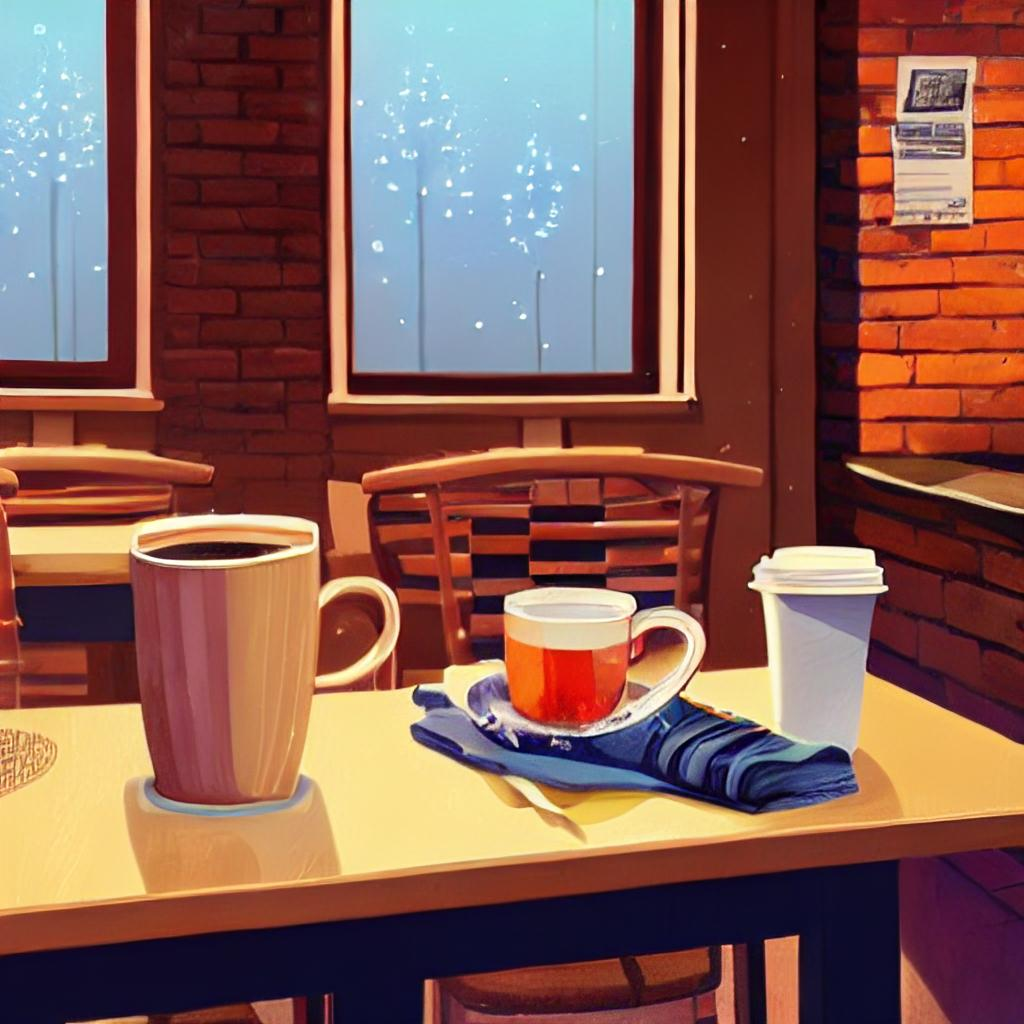 Winter Is Coming: Coffee Shop Strategies to Weather the Storm When Temperatures Drop